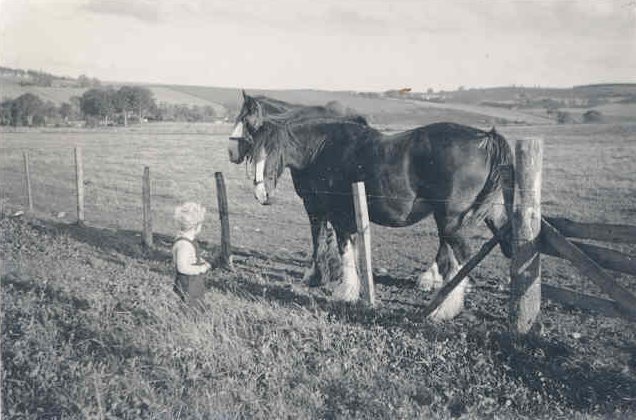 My cousin 'Little' John Smith, son of Ellen-Ann Reid and John Smith (who owned Murray's Garage in Alford) taken around 1950. He was known as 'Little' John to distinguish him from his father, also a John Smith.
Picture added on 29 September 2008
External Links
Reid Genealogy Website