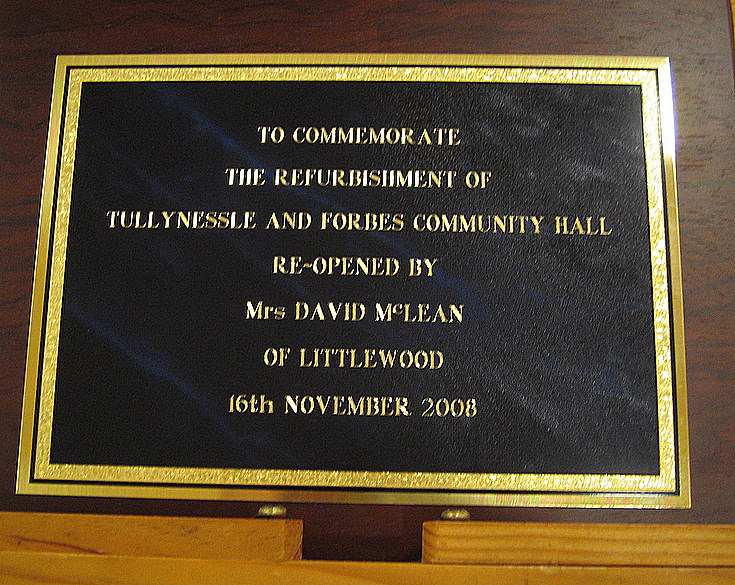 Tullynessle and Forbes, Then and Now.