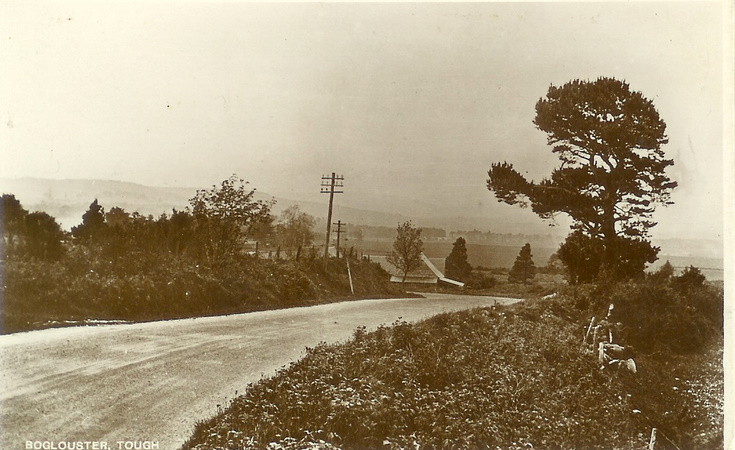 Glenend right of centre. The layby is now on the extreme lhs. Blaudy Faulds lies out of sight in dip beyond tree on rhs. It was here that the remnants of Baillie's Covenanter army made a last stand, too tired to flee further after the Battle of Alford. They were slaughtered to a man.
Picture added on 20 August 2008
This picture is in the following groups
Battles
External Links
Battle Of Alford