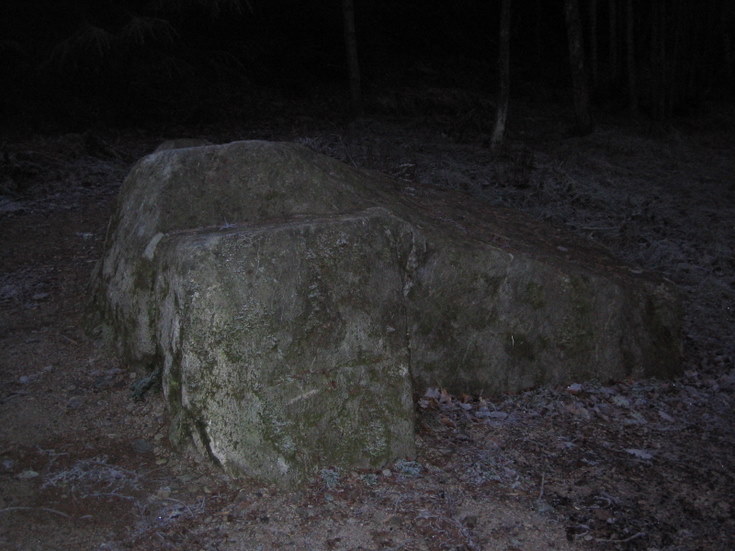 An atmospheric early morning shot of the famous stone where Lord Gordon was placed, mortally wounded, after the Battle of Alford (July 2nd 1645).
Good sources are:
The Battle of Alford by Bryan Hinton (locally published pamphlet).
Grampian Battlefields by Peter Marren.
Auldearn 1645, The Marquis of Montrose's Scottish Campaign by Stuart Reid.
Website: as listed plus CANMORE
Picture added on 16 August 2008
This picture is in the following groups
Battles
External Links
Battle Of Alford
Comments:
I seem to remember that the Gordon Stone was located beside the dump (beside graveyard). Did someone move it or am I mistaken?
Added by Billy F on 01 September 2011